Chapter 12 Bankruptcy for Farmers and Fishermen 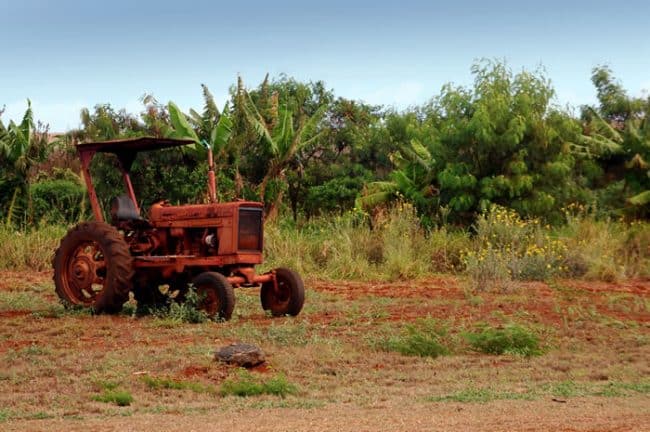 Chapter 12 bankruptcy is a special type of bankruptcy that is only available to farmers and fishermen. This type of bankruptcy was created back in the 1980s, and it is a lot like a Chapter 13 bankruptcy. However, Chapter 12 gives the filer more flexibility by allowing them to make periodic payments. This option is designed to take into account the seasonal nature of fishing or farming for a living.

How does a Chapter 12 Bankruptcy work?

The filing process for a Chapter 12 bankruptcy is very similar to other types of bankruptcy. First, you will need to gather all your financial information, fill out your paperwork, and then file your petition with the court.

Once you file your petition, an automatic stay will go into effect. The 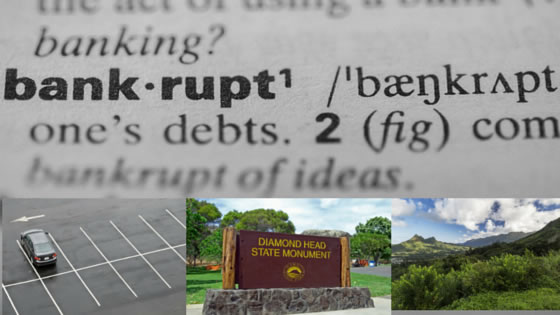 Moana Parking Management, LLC filed for Chapter 7 mid-April and their liquidation plans affected city parking in Hawaii, especially at the Honolulu Zoo. The Hawaii Department of Land and Natural Resources State Parks Division has worked out an agreement with Pro Park, Inc. to operate its parking lot at the Diamond Head State Monument. This agreement is short term, and a more formal agreement will be determined on May 8th and bids will be taken then to find a new, long-term company. Other parks were affected as well.

Many state parks have been affected by the bankruptcy of Moana Parking Management, including Akaka Falls State Park on the Big Island and Nuuanu Pali State Wayside on Oahu. Each park affected is hoping to have a similar agreement to