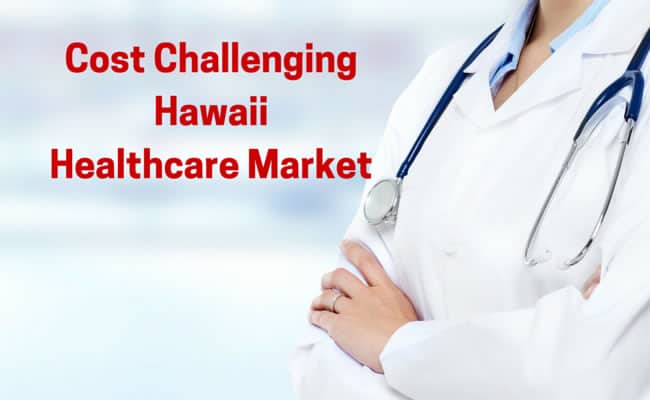 The Hawaiian insurance marketplace has not met its goal for new signups. As a result, the state could be transferring operations to the federal Healthcare.gov website and marketplace in 2016.

However, as many as half of these state marketplaces are losing money. This is a particular problem in smaller states, where there is a smaller pool of uninsured residents. The bankruptcy courts have been seeing a lot of change in the last year. More people are making an attempt to stay on top of their debt. Part of this is due to simply making better financial decisions. It is also in part to the fact that the unemployment levels have been dropping for the past few years. While the national unemployment level still has a ways to go to get to a healthy state, the economy is looking up with signs of improvement everywhere.

In Hawaii, there has been a significant decrease in bankruptcy filings. In fact, the number of bankruptcies filed in July was only 180. This is down from the 199 bankruptcies that were filed for July in 2012. The decrease of 16 percent has many analysts looking 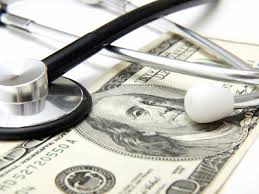 Everyone gets sick or injured, but not everyone has the insurance or the cash to pay for the healthcare that they are receiving. This is why so many bankruptcy cases each year stems from an inability to pay medical bills. Out of the 1.7 million people that will file for bankruptcy protection this year, the majority of people will claim medical bills as the reason they are filing. In fact, it is cited as the number one reason for filing for bankruptcy when asked.

The question has been asked if the recent changes with the Affordable Care Act will help individuals to afford their medical bills easier. While this will generally ease some of the burden for those who are currently uninsured, it is important to note that many