When you decide to file for Bankruptcy, you should take a test known as the “means test” which is used to figure out whether your level of income is low enough to qualify you for Chapter 7 Bankruptcy.

The test is formulated to evaluate your need for bankruptcy and to keep people with higher incomes from filing for Chapter 7 Bankruptcy.  The bankruptcy filers who have a higher income can use Chapter 13 Bankruptcy to lessen their debt, while Chapter 7 is designed for people who need to eliminate debt.

How Does It Work?

It is vital to remember that you do not necessarily need to be destitute to qualify for Chapter 7.  The Means Test was designed to limit the number of people who use Chapter 7 Bankruptcy and reserve it for 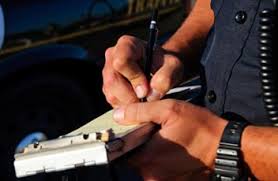 If you have amassed multiple parking or traffic tickets that you are unable to pay because you need to file for bankruptcy, there is a solution.  When you file for bankruptcy under Chapter 7 Bankruptcy law, there may be certain debts and fines that cannot be eliminated; however, it is best to check with your bankruptcy lawyer.  It is important to realize that if you cannot eliminate certain debt under Chapter 7 law, you may be able to do so if you qualify for, and file for Chapter 13 Bankruptcy.

When you have decided to file for bankruptcy in Hawaii, Chapter 13 can help you to eliminate some or even all non-criminal debt that you owe the US government.  Some of the fines that can be eliminated, or put

Keeping Your Property When Going through Bankruptcy 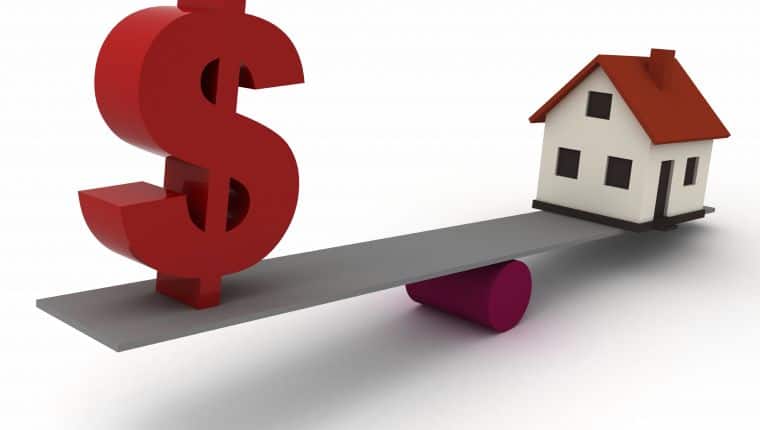 In order to keep your property under Chapter 7, you will need to prove the creditor will not receive any benefit from reclaiming your property. This is accomplished by looking at

If you’re like us, you hope to retire some day and you worry about how to make that happen.  Today, the Honolulu Star Advertiser’s leading article reports that the state’s largest public pension fund, Employees’ Retirement System (ERS), “is in its worst shape since at least 1980 with an $8.4 billion shortfall.”  However, the state does expect to have the program properly funded 30 years from now if the following conditions: current and new employees must contribute more, the portfolio must average an annual return of at least 7.75%, and people must not live longer than 83 years of age.  These seem like some pretty unlikely conditions to us.

Bankruptcy Filings Expected to Increase in 2013

Simply put, rising consumer confidence is leading to households opening their wallets and increasing their credit card and auto loan debt burdens.  This, combined with the expected housing foreclosure pick up, has caused forecasters to predict an 8% increase in bankruptcy filings in 2013.  The following is from usblawg.com:

“Judge Julia Gibbons, chair of the budget committee of the Judicial Conference of the United States, which oversees the federal court system, told a Congressional committee earlier this year that court administrators expect bankruptcy filing to increase by 8 percent or more in 2013.

The court administrators’ projections assume consumer debt levels will start to climb again, resulting in more bankruptcies. Consumer spending increased by 3.3 percent in 2011 after a decline in 2010, according to data released by the U.S. Bureau of Labor Statistics in September.

2020-06-12T16:20:41+00:00By Rick Abelmann|Comment(s):Comments Off on Report Shows Increase in Abuse by Non-lawyers Filing Bankruptcy on Behalf of Consumers

According to a new report issued by the Administrative Office of the U.S. Courts, more consumers are filing complaints alleging abuse by Non-lawyers hired to file their bankruptcy petitions.

“We have seen an increase in abuse,” said U.S. Bankruptcy Judge Maureen Tighe in the Central District of California. “The increase in ‘foreclosure rescue’ and ‘loan modification’ services seems to be the source in the past three years. The homeowners are desperate and take advice from the most questionable sources. There is a wide range of BPPs [non-lawyer bankruptcy petition preparers], from those who are well-meaning but still are giving legal advice, to out-and-out fraud perpetrators—and the down-and-out consumer debtor doesn’t know the difference most of the time.”

The Pacific Business News is reporting today that some Hawaiian homeowners can expect to start receiving letters informing them that they may be eligible for reductions in principal or mortgage interest rates.  These letters are partially a result of the $25 billion settlement over abuses in the mortgage lending business by Bank of America, J.P. Morgan Chase & Co., Wells Fargo & Co., and Ally Financial Inc.

Notwithstanding the fact that this may be very good news for some, homeowners should exercise caution before accepting these proposals and take steps to confirm that the new terms are in their best interests.

If you have received one of these letters, or are in need of assistance due to a burdensome mortgage payment or accumulated arrears, then please

All Walks of Life

April 6 brought news that former NFL star defensive lineman Warren Sapp has filed for Chapter 7 bankruptcy protection.  This serves as a good reminder that, contrary to what many of us may have thought, the individuals and families that file for bankruptcy protection come from all walks of life and file for all varieties of reasons, including, illness, death in the family, and accidents.   The protection and the fresh start afforded by bankruptcy allows many people the chance to catch their breath, get back on their feet,  then return to pursuing their financial goals.  You may have heard of the following people who filed for bankruptcy protection:

If you’re stressed out and losing sleep over whether bankruptcy is the right decision for you, then please give

Along the same lines as our most recent post, we’ve come across this article entitled, “7 Illegal Habits of Highly Unscrupulous Debt Collectors.”  Again, given the skewed incentives, it should not surprise any of us that Debt Collectors will push the envelope of legality in an effort to get you to pay them money.  The reality of the situation is that they are repeatedly crossing the line.  Though you may owe money, you do have rights.  We suggest that you take 5 minutes and read the article – it’ll be worth your time.

If you are being harassed by Debt Collection agencies then you should call Abelmann Law to schedule your free consultation with an attorney.  We will go through your bills with you and

On March 25, Bloomberg.com published a troubling report detailing the incentives offered to collection agencies attempting to collect on delinquent debts.  While it should come as no surprise that collections agencies are pushing the legal limits with their methods, at Abelmann Law we find it particularly concerning that the agencies are failing to advise individuals of the various repayment options available to them.  In many cases the result is increased financial hardship for families that are already struggling under a heavy debt burden.  Meanwhile, “successful” debt collection agents are rewarded with cash bonuses, foreign trips and gift certificates.
While the above-mentioned report focuses on debt collection practices in the student loan industry, we think you will agree that the problem does not end there.  If you are being
Read More
Previous12