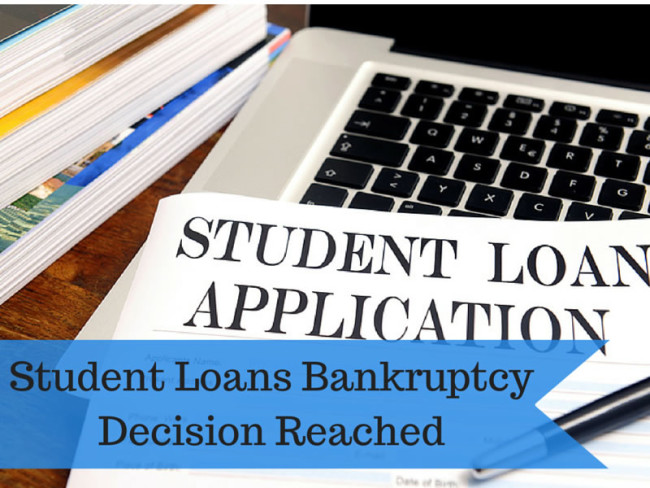 Student loan debt has become a focus of discussion lately, as a political issue and as an issue that has a practical effect on many people’s lives. Students are increasingly taking on large amounts of debt to pay for higher education, the worth of which is increasingly doubtful. While a college education is still worth the cost, it is telling that the question is being raised at all. 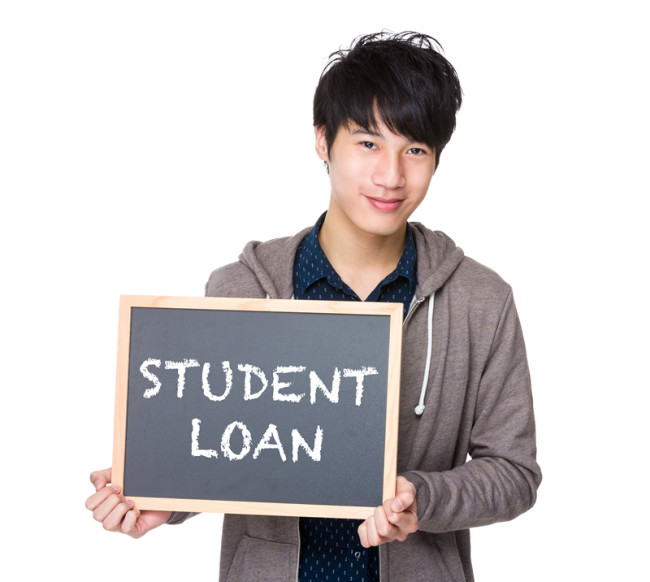 The purpose of bankruptcy is to relieve people of the burden of debt. Student loan debt, however, has been one of the most difficult to discharge in bankruptcy. While there are clear guidelines for dealing with medical, credit card, and most other kinds of common debt in bankruptcy proceedings, student loan lenders have been aggressive in pursuing debt and ensuring that it is paid off in full.

There are two tests that are most commonly used to determine what qualifies as undue hardship. Both these tests are mentioned and outlined specifically in the Dept. of Education’s guidelines.

The Brunner Test is named for the case in which it was first articulated. There are three aspects to the Brunner Test. The debt can be discharged if repaying it would:

The Totality of Circumstances Test 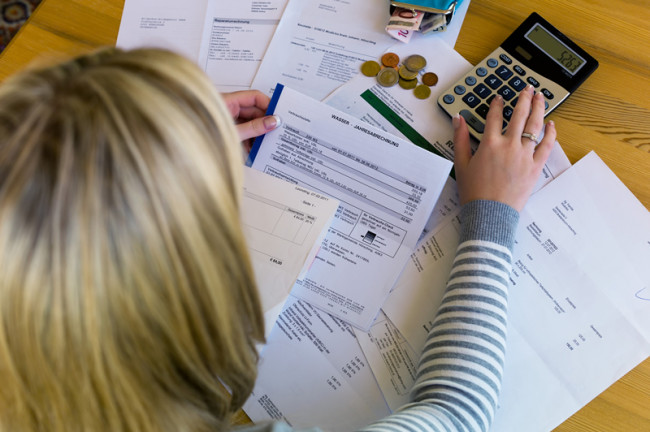 The other test most commonly used is called the Totality of Circumstances Test. This test also has three criteria, which are similar to The Brunner Test. These criteria are:

The Dept. of Education’s letter also outlined several other specific criteria that can be used to judge whether a loan would constitute an undue hardship.

It is important to note that these are guidelines and not directives. Each lender may make their determination on when to pursue a debt and when to allow an ‘undue hardship’ discharge. These guidelines were also released just at the beginning of July. This means that a process for handling these guidelines is still being evolved.

However, this does offer some significant guidance when considering whether to attempt to discharge your student loans in bankruptcy. Another factor that may be worth considering is that discharging your debt in bankruptcy usually means you are eligible for federal aid, if you had previously lost it due to financial problems.

While Congress has tightened the criteria for allowing discharge of student loan debt through bankruptcy, these new guidelines may signal a change. As the question is considered more widely, more options may be opened.

Talk to the Attorneys

If you are interested in speaking with a Honolulu bankruptcy attorney, fill out the form below, and we will get back to you right away.

Most people who have a permanent address or business, or own property in the United States … END_OF_DOCUMENT_TOKEN_TO_BE_REPLACED

When you file for bankruptcy, one of the greatest benefits is an end to the constant … END_OF_DOCUMENT_TOKEN_TO_BE_REPLACED

If you are thinking about filing for bankruptcy, you may be concerned about discrimination … END_OF_DOCUMENT_TOKEN_TO_BE_REPLACED